Start Your Hunting Adventure
with Us

Let Iron Mountain Adventures guide you on the hunt of a lifetime. Follow master hunter Luke Kuhn as he takes you through the wilderness to find deer, turkey, ducks, dove, and coyote. Discover the beautiful regions of Kentucky, Tennessee, Illinois, and Kansas while you are on the trail of trophy game. 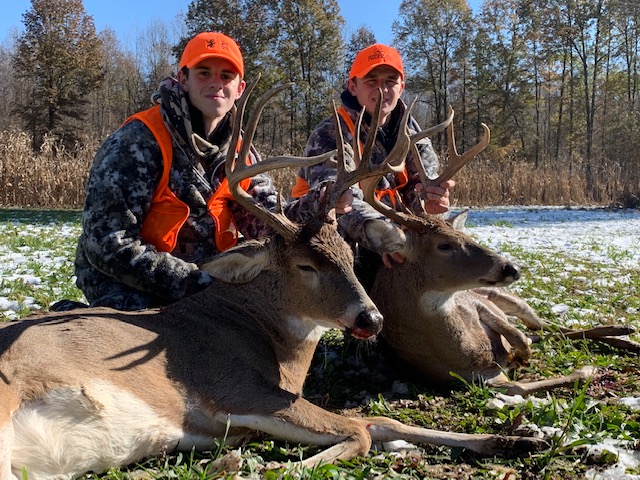 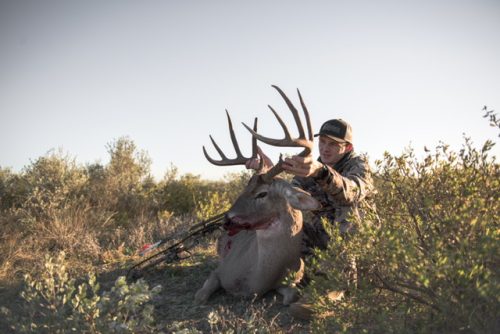 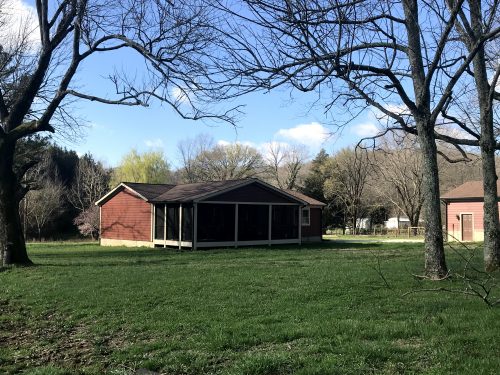 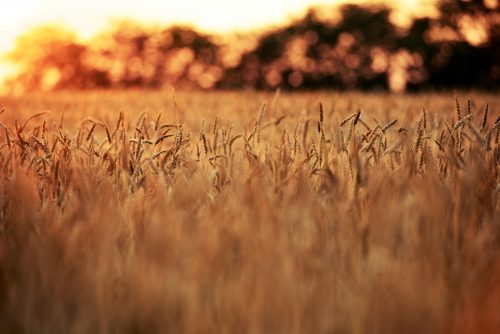 Luke has been hunting since the age of four. He has mastered the craft of the hunt and now wants to help others enjoy it. During his life, Luke has traveled the world in chase of some of the most unique game. He has hunted large game including grizzly and black bear, moose, and elk. He has also hunted rabbit, wolves, coyotes, deer, fox, bobcat, havelina, and pigs. Deer including mule, axis, black tail, and white tail. Birds including dove, turkey, and ducks. Luke has tracked game in Alaska, Texas, Georgia, South Carolina, Arkansas, Colorado, Alabama, Nebraska, and Missouri. He has traveled to other countries including Mexico and Argentina. Tennessee, Kentucky, Illinois, and Kansas are where Luke has decided to conduct guided hunts for Iron Mountain Adventures.

Luke has been conducting guided hunts for just over two years. He knows the lands of Iron Mountain Adventures like the backs of his hands.

See What Others Have Taken Home 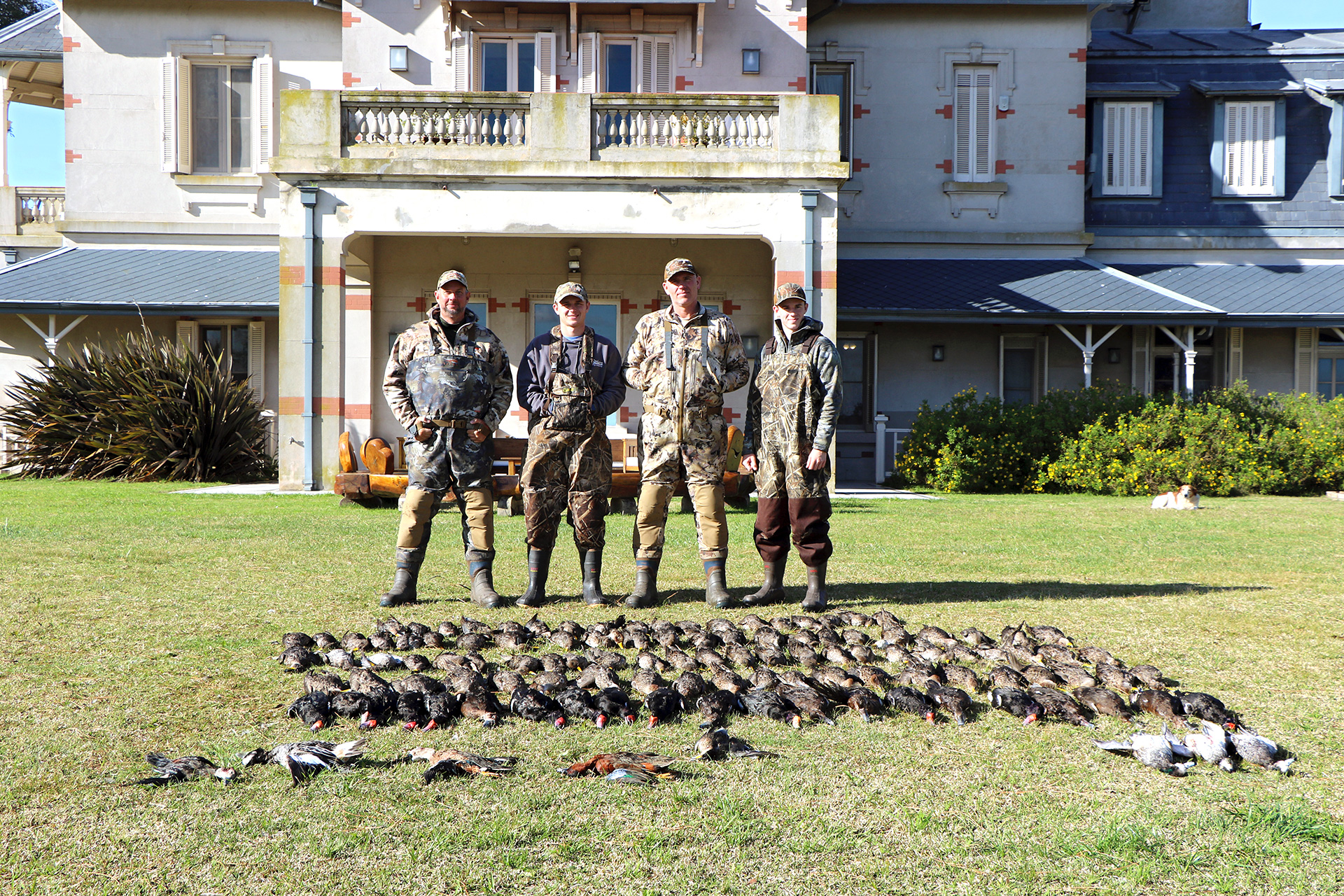 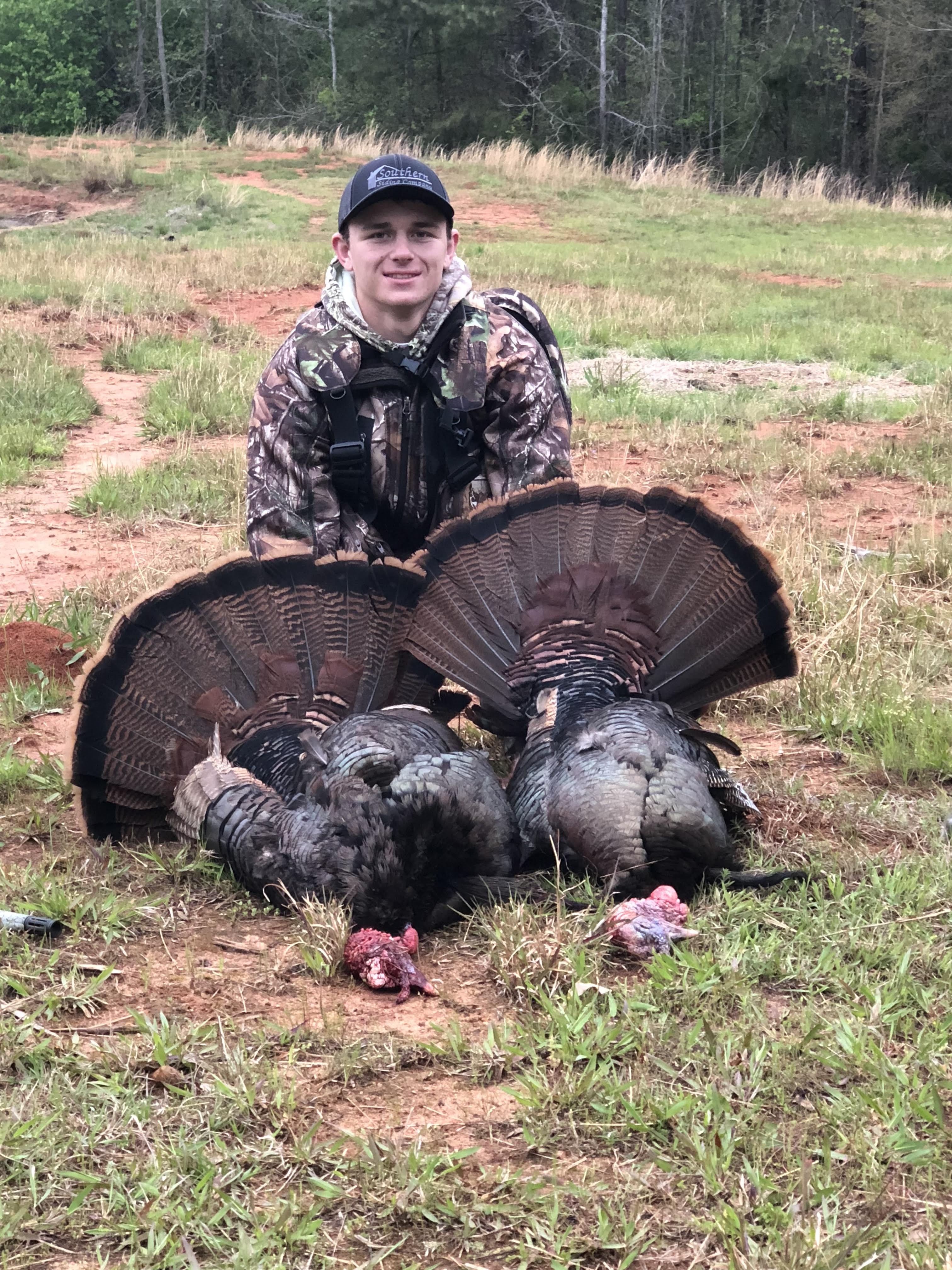 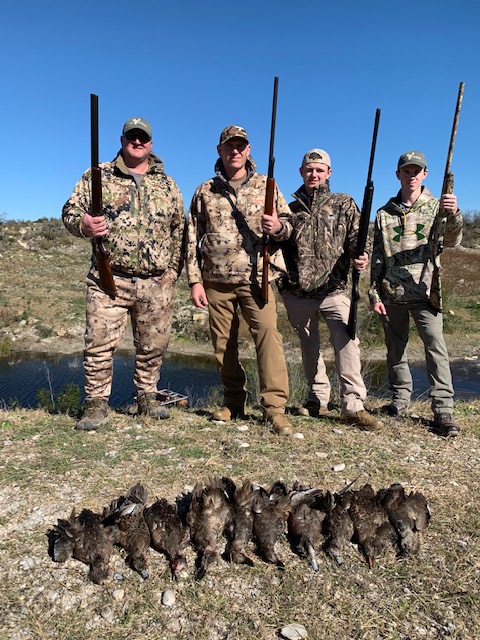 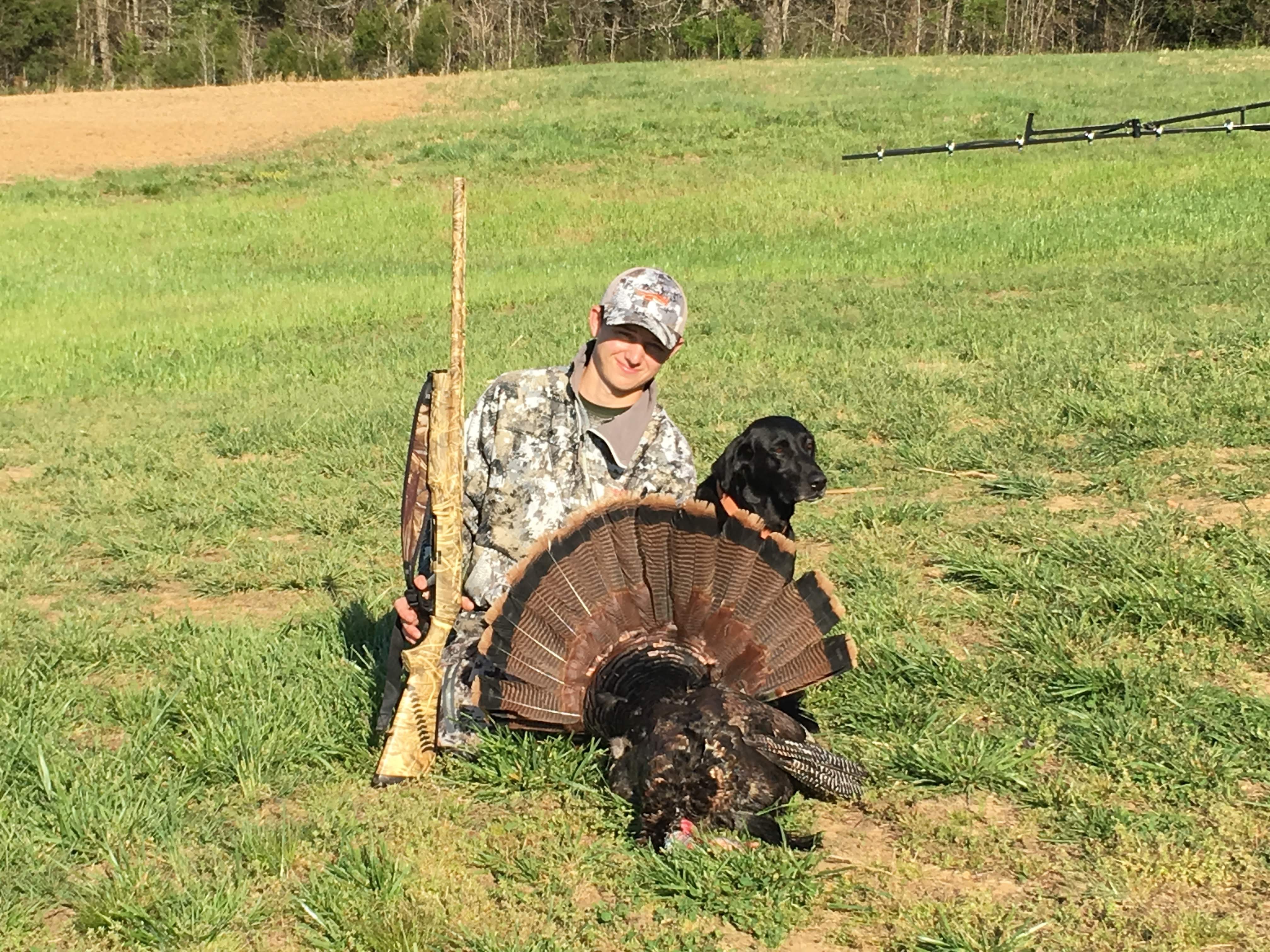 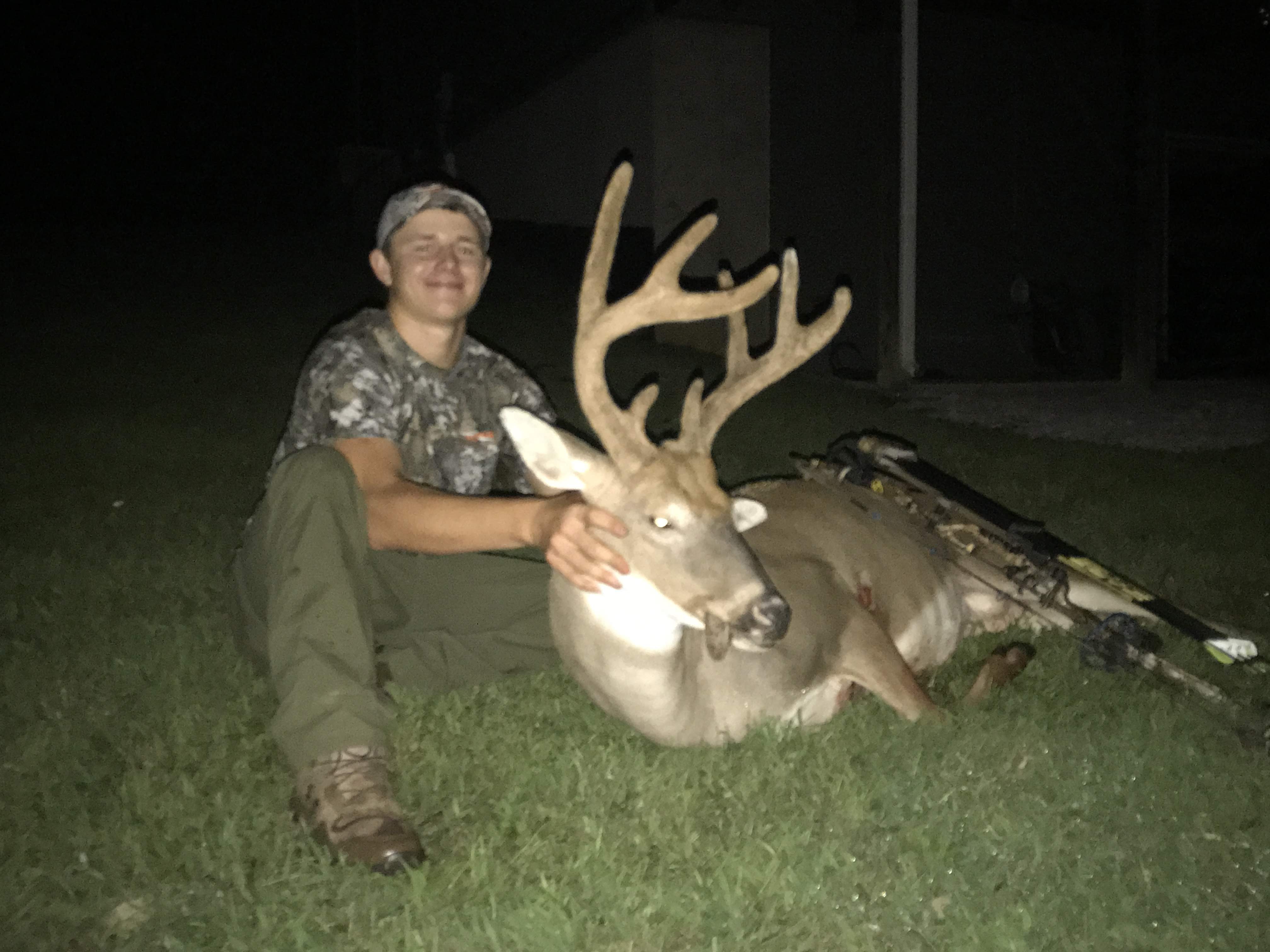 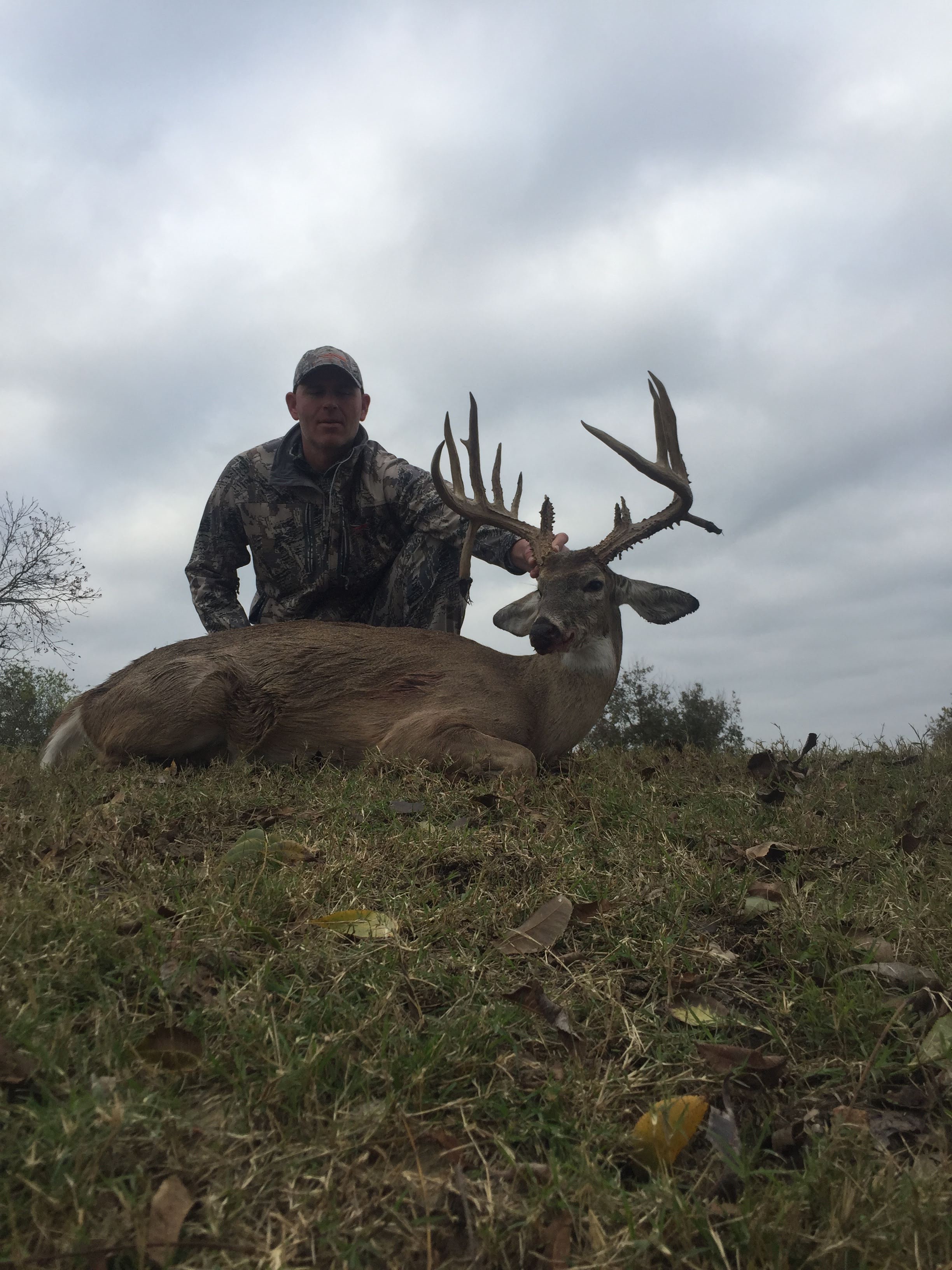 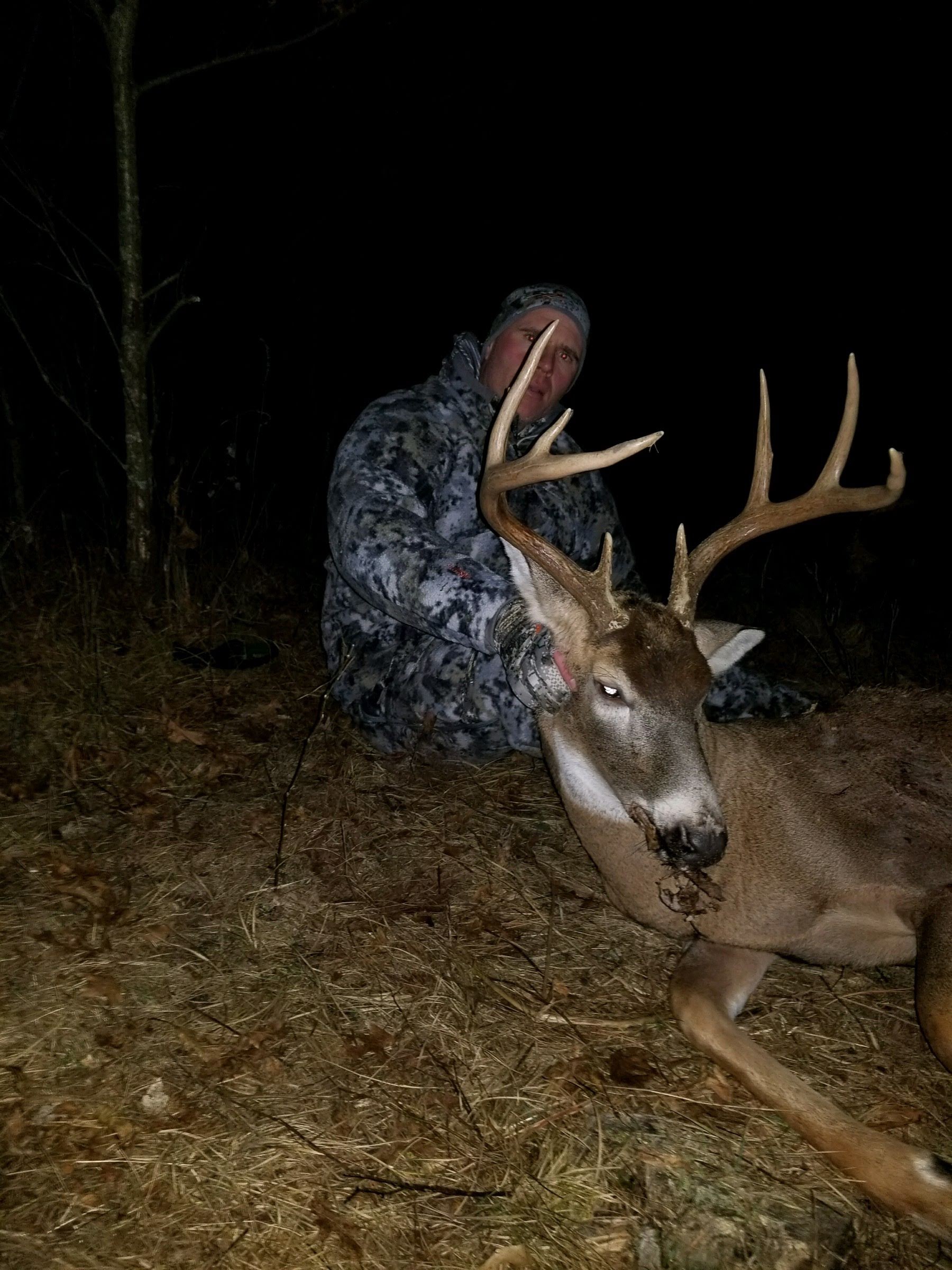